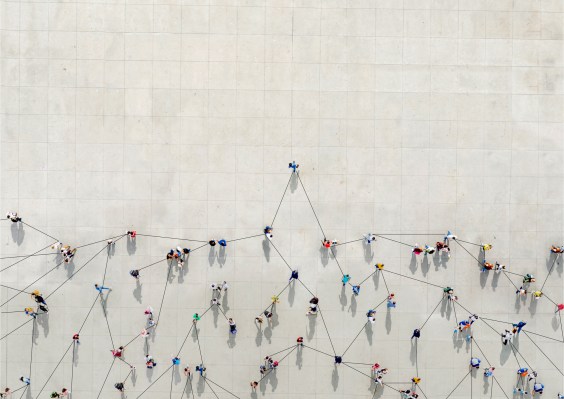 StepZen stepped onto the scene at the end of last year with an $8 million seed round and a vision for unifying APIs. Today that vision came into clearer focus as the company announced two new free GraphQL tools to help simplify API management.

StepZen CEO and co-founder Anant Jhingran sees the graph as part of what he calls “a fundamental transformation that’s taking place in how applications communicate with the back end.” As companies use increasing numbers of APIs to build software and connect systems, StepZen wants the graph to be at the center of API management where it handles all of the various connections and dependencies between these APIs.

There is inherent complexity involved in crossing multiple applications to pull together all of the information about something that has interconnections. As an example, a company may want to pull all of the information about a customer together, but it lives in multiple systems. How do you see the connections between customer information, interaction data and previous orders. One of those comes from the CRM, one from marketing and customer service tools and one from an order management system.

What StepZen wants to do is simplify the act of making those connections. “The fundamental thing is that while there are individual sub-elements, the use cases really connect the dots because that’s where the real power of the business [lies],” Jhingran explained.

To help with that, the company is releasing two free tools today. The first is GraphQL Studio, which helps companies create a map or flow that shows the connections between the various APIs your company uses, whether internal private ones or the public SaaS variety.

The second piece is GraphQL Federation, a tool that can take the various graphs inside an organization and can consolidate them into a single graph of graphs that lets companies see how the various pieces fit together. Being able to federate these small graphs has been a real challenge that StepZen wants to solve with this tool.

“Fundamentally, the idea is that in a team of teams, there’s no one graph, and therefore when you look at how applications consume data, they’ve got to connect across multiple graphs and get to a unified graph. And that’s what GraphQL Federation does,” he said.

He says that the company is offering both tools for free as a starting point for developers to build connections between various APIs, and as they move into more complex use cases, they can sign up for StepZen.